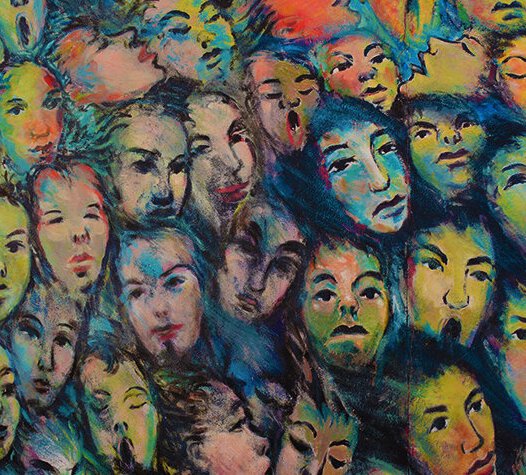 As outlined each of the twelve recorded 90-minute session will be segmented into three distinct sections: participant presentations of project-directed research; the screening of an expressly edited video from Israel/Palestine; and an in-depth discussion of the specific topic areas at hand.

Each video segment within the sessions will raise questions that will form the basis of discussion leading towards the end product, the position paper. Within the context of the group’s viral sessions, each participant will be encouraged to actively engage with the others along with the project’s host. Again, to build the greatest possible audience and to facilitate the widest range of opinion the project intends to recruit a recognized journalist with proven interview skills to act as the online moderator/host.

Also, to promote deeper insights into the conflict, all the weekly research assignments, designed as self-directed investigations, will be shared online. Each set of research, posted on a dedicated real time web site, will serve as the basis for the ongoing discussion, to generate a social network base of followers who will be encouraged to see the process through to its conclusion.

Resolution's website design is based on an interactive template that was created at the American Film Institute's Digital Content Lab by Maurice Jacobsen, the project's co-producer.  A video walk-through of the application follows:

From material collected during the online sessions and the voluminous field footage the completed broadcast documentary will be the distillation of these elements, edited with an engaging personal look and feel to give context to the complete story.

Importantly, the endgame scenario that emerges from this effort can and should be widely disseminated in the form of a formal position paper, created as an integral component of the documentary’s outreach campaign.

Below is a link of each of the twelve core discussions that will make up the project’s path toward its final document.

Note: each discussion (or session) is framed by one of the many street murals documented over the course of the past months. This artwork will be used in the editing and integrated into the studio setting to give continuity to the look and feel of the entire production. 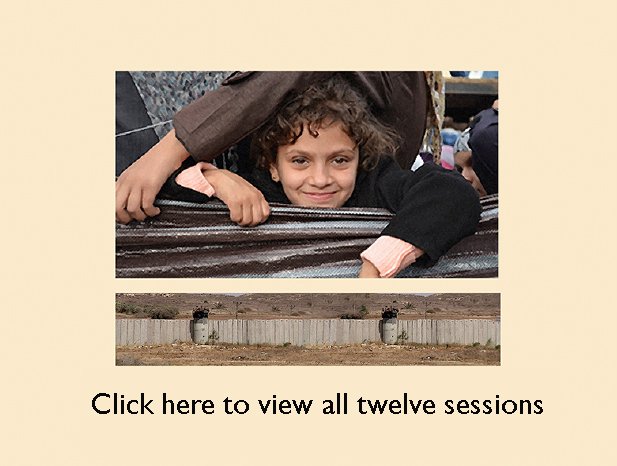