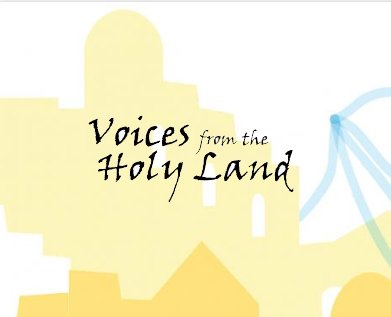 On February 14th the Washington, DC based organization, Voices from the Holy Land screened the preview version of We All Live in Gaza. An integral component of the screening and subsequent online Salon was a critique of the documentary. The aim being to solicit comment on the strong and weak parts of the video. Response generally was very positive. When specifically asked "Does the documentary attain the goal of building greater understanding of Gaza's past, present and future?" 82 responses to this question 77 Yes; 5 No Below is some of the feedback..... Powerful and moving.. lots of different points of view: women, men, young and older people, artists (great), Israeli journalist (wonderful)... very spiritual in a way...12 chapters...We're all blind by fear... and very poetical and human..... The stoical "reminder" with Gaza as a land of occupation works very well too... US congressman talking about 3 centuries of slavery and post-slavery too...Bravo!!! But then yes everything seems going worse... how to stop this...? Doing what you do. Stone by stone... Education/Learning on a very human point of view. __________________ Liked that it was organized in segments. it simplified a very complex situation and made it easier to follow. I liked the contrast between West Jerusalem (great infrastructure) with the mess in Gaza. Good personal interviews which illustrated that these are not terrorists but ordinary people who also want to live in peace. I liked the discussion with the ex soldier from "Breaking the Silence". people's stories are a good way to get across what is going on there. _________________ I was familiar with much of it - its strengths: 1. this was first time I've seen depiction of flotillas from point of view of Gazans waiting for them and planning celebration. 2. also first time I've seen Hamas official speaking - and we need more of that type of portrayal. this is most important. 3. loved visit by Keith Ellison and his words, which I wrote down. The emphasis has to be that we need to get members of our Congress to witness Gaza.