We All Live in Gaza 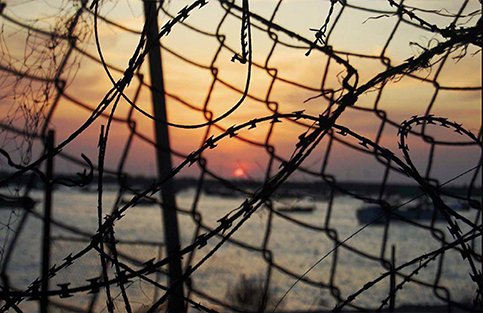 Often, it seems safer to embrace what we believe to be true, than to let go of it for fear of the unknown.  For many the word “Palestinian” conjures negative stereotyping coupling the word terrorist immediately to the name.  This could not be further from the true reality on the ground.

.On one January day during the Israeli invasion of the territory in 2009 the family of Mohammad Obied lost everything; home, farm, livestock, both Mohammed's parents were killed.  Today the family's situation, along with the entire population of the Gaza Strip is the most severe it has ever been. 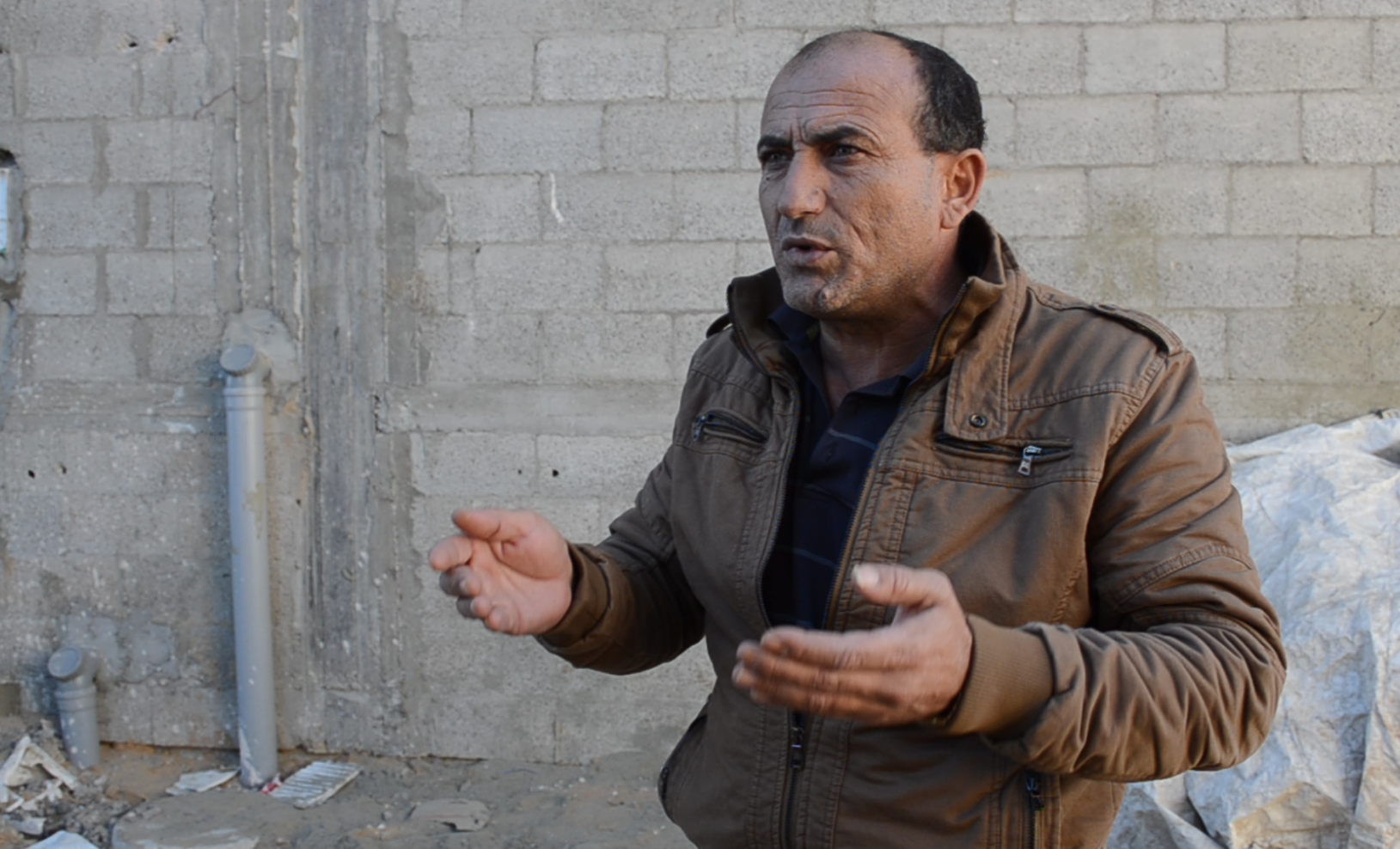 Mohammed simply and directly asks.  “Why did they do this?  Why did they bulldoze my home, slaughter my cattle, destroy our barn, gun down my parents…..we are peaceful farmers."   Our feature documentary, We All Live in Gaza is a response to his personal call for answers.  It is designed as a journalistically vigorous investigation that is built on two parallel tracks; inside and outside the Gaza Strip.